Forces battle for control of the doomed hive-world of Zephrys. Once an affluent Imperial hub of ‘exotic mineral’ production, Zephrys has recently become a pivotal anchor-point within the Pariah Nexus. The world’s three principal hive-cities surround the vast, mineral-rich desert of Mohara. But all is not as it seems beneath the trackless wasteland – as dozens of colossal blackstone obelisks have arisen from breath the scorching sands. Unrelenting sandstorms lash at the hive-cities and scattered mining sites as the desert itself rises to scour the unwary.

Ancient tomb-complexes stir to life far beneath the Mohara’s dunes – as Zephrys’ true masters awaken from their aeons-long slumber… As the hive cities are buried under sand and the human populace of Zephrys dies by the millions – the Blackstone Pylons hum with otherworldly resonance. The powerful signal they emit – launched into the deepest reaches of the void – is a call to their makers… The Silent King and his necron legions are returning home to Zephrys. Now, forces from across the galaxy – each with different goals of their own – are converging upon the doomed world.

Will you conquer Zephrys and harness the mysterious Blackstone for your own purposes? Have you been sent to purge it of all life, wiping it’s memory from the stars? Or will you fight to defend it’s hive-cities, allowing their citizens to stand freely? 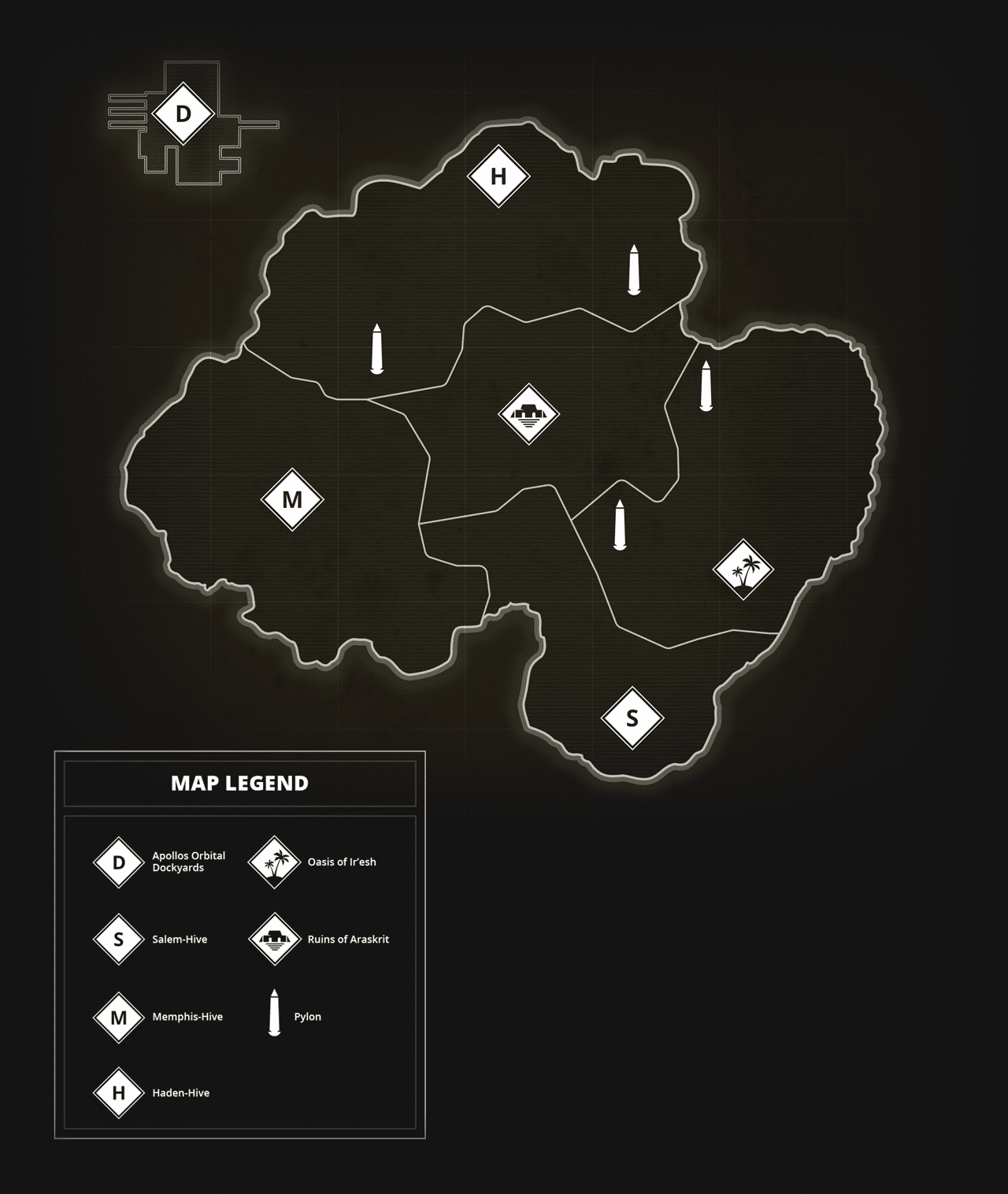 Nemesor Setakh, the Razorwind is a powerful Necron Overlord who has awakened on Zephrys and activated the Blackstone beacons. Seemingly committed to hastening the return of the Silent King, the Nemesor harbors dark secrets within his complex beneath the desert. There is an ancient power that he keeps contained within a tesseract-vault – a power he syphons to devastating effect. With this power, Setakh summons destructive sandstorms across the breadth of the Mohara – setting the scene for this volatile Battlezone. Setakh may affect the planet in mysterious ways as the story unfolds, unleashing some of his power as his master’s army draws ever nearer.

Factions are divided up into the intentions/goals of each group. Players should choose a faction that aligns with their goals on Zephyrs, whether it’s an AdMech force seeking to capture the planet’s secrets, a roaming Ork Waaaagh hellbent on destruction, or an Aeldari Craftworld strike force who would prefer the planet not fall prey to others.

These factions are not a unified coalition but a grouping of factions who have the same goals but may have very different intentions. A force of Grey Knights and Orks may have the same overall purpose here on Blackstone (such as purging all life on the planet…), and the overall confusion caused by the effects of the Blackstone can cause even close allies to battle each other. 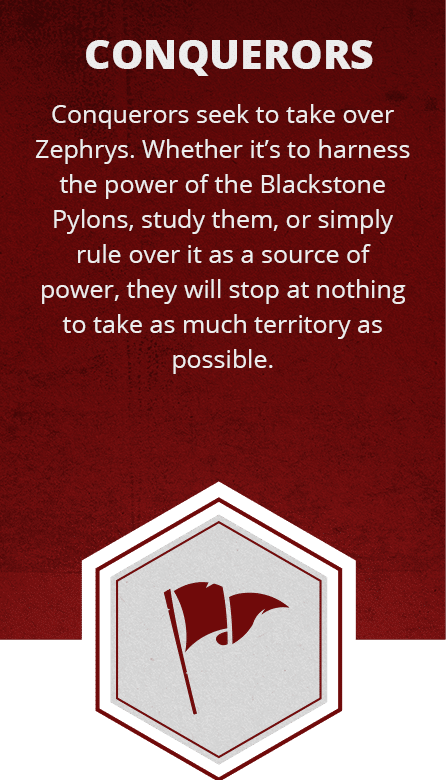 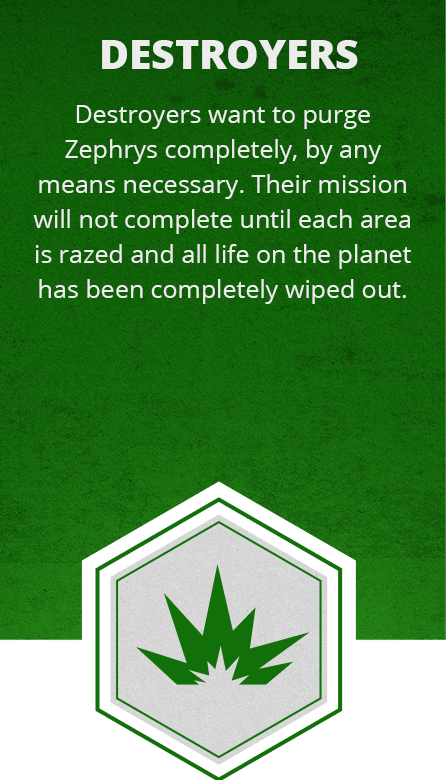 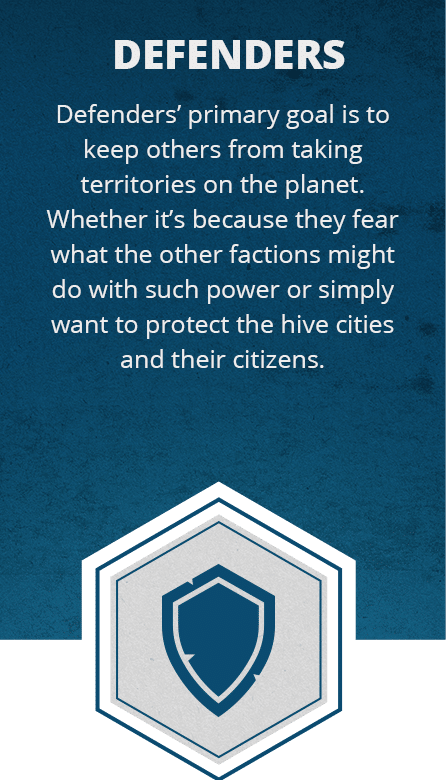 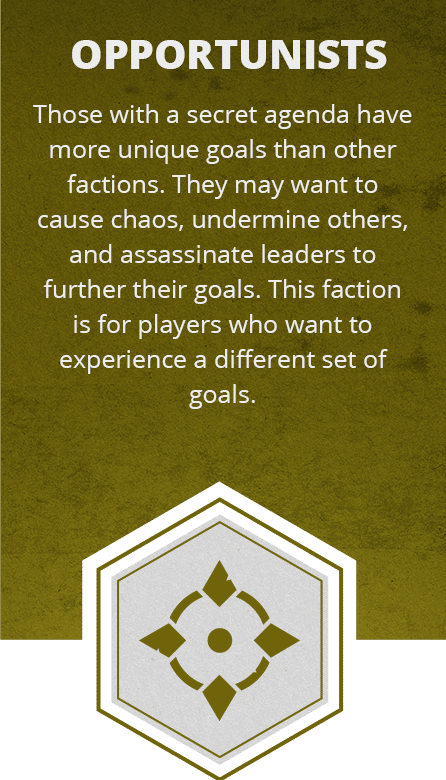 The event will be using the Crusade system to allow players to gain XP and improve their units, telling their story on the way. Due to the way Crusade is set up, it is harder to create powerful lists due to relics and Warlord Traits needing to be bought with points. Additionally, the Crusade system will be modified to speed up progression to ensure that players feel the impact of their journey.

There will be new content exclusive to this event including:

The missions for the SoCal Open 2020 Narrative event will be using the Narrative mission pack rules from the Warhammer 40,000 9th Edition Core Rules, but will include all new missions. These missions will have you battling over the Blackstone pylons and points of interest, sabotaging planetary defense systems, and destroying the fortifications of your enemies.

Each faction will have a set of special agendas that can earn them experience for completing in battle (as featured in the Crusade system). These agendas will reflect their faction’s overall goals and allow them to play flavorfully to yield greater rewards.