Development Update: The Mark of the Serpent

Development Update: The Mark of the Serpent 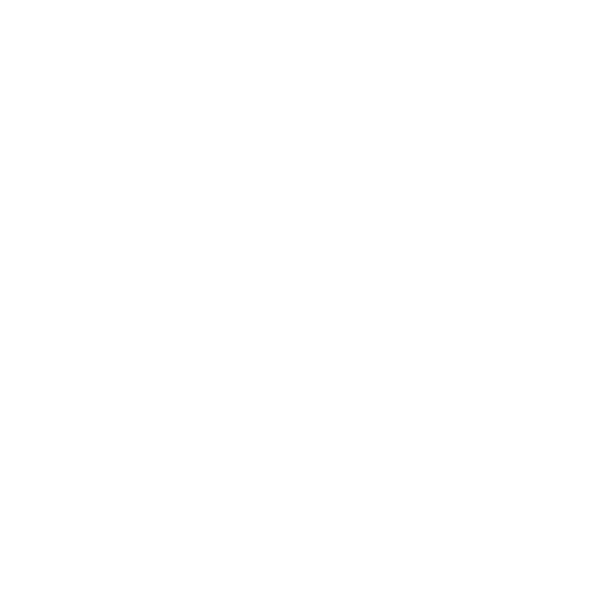 We’re excited to share our first Development Update for Auroboros. In our first blog, Chris shares details around the Mark of the Serpent system and how it works, as well as some information on the Marksworn.

THE MARK OF THE SERPENT

The Mark of the Serpent system is one of Worldbook: Lawbrand’s most signature elements. The system is designed to allow players to take the dreaded Mark of the Serpent and wield the incredible powers of the Auroboros for themselves. Players can be tattooed with the Mark – a very rare and very dangerous sigil of power – that taps them directly into the Auroboros and starts them on their perilous downward spiral into the Coils themselves.

The system was developed to stand apart from a player’s normal class advancement and provide a parallel progression track that increases their character’s power as they descend deeper into intoxicating power and potential madness. These ‘Serpent-Marked’ characters can unleash their newfound power in incredible ways; they can transform their bodies into colossal elemental forms, wither entire forests of life, effortlessly turn day to night, even manipulate the flow and efficacy of others’ magic… The powers borne of the Auroboros are as limitless as a player’s own imagination.

Expressions of the Auroboros power aren’t intended to be an alternate ‘spell system’ of rigid player abilities. Instead, the system offers lists of suggested powers and abilities that are thematically tied to each Coil tier – all meant to evoke truly epic and unprecedented moments within your unfolding adventure. While Auroboros powers are not expressly intended to be used for standard combat encounters, they do offer players the opportunity to interact with the world and its environments in incredibly unique ways. Each use of the Mark’s powers sends you further down the Coils – our upcoming Auroboros Character Sheet will even feature a tracker to help you mark how far you’ve progressed.

However, these raw expressions of power come at great cost to a character’s health and sanity. While each subsequent Coil tier offers new types of powers and abilities with which to affect the world, players incur greater and greater Detriments as they grow in power. These Detriments are listed in a table that players will roll on when prompted (the frequency of Detriments increases as you descend the Coils)– and individual Detriments can become cumulative over time. By incurring Detriments, Serpent-Marked players might suffer temporary blindness or paralysis, have their health shattered – or even face the permanent loss of memories, attributes, and personal identity.

The Coils system was developed to enhance not just player power – but the depth of your group’s story-driven campaign. It’s meant to enrich the party’s narrative adventures and add a layer of dark psychology to the unfolding storyline as the other party members are forced to deal with the actions and consequences of Serpent-Marked comrades in their midst.

Using the Coils of the Serpent system in your campaign necessitates a partnership between Serpent-Marked players and the GM. Our intention is that players and GMs collaborate on how they see the Serpent-Marked player’s path playing out over time. They should spend time discussing how their own storyline might shape the party’s overarching campaign and add to the GM’s unfolding narrative.

In most cases, descending the Coils rarely has a happy ending for the Serpent-Marked player. Although there are a small handful of ways to arrest the Coil’s progress – or even cleanse the Auroboros’ power from a character entirely – these moments are rare and difficult to achieve. In many cases, characters imbued with the Auroboros will descend the Coils and ultimately turn in upon themselves in a final, dramatic eruption of power.

This fact forces players and GMs to ask a series of targeted questions throughout the campaign:

Working through these questions and collaborating to shape a satisfying crescendo to the Serpent-Marked character’s arc is fundamental to the system working as it should. While in the end, everything that plays out in any given campaign is subject to the GM’s and player’s discretion, collaborating in this way is what ‘imagining together’ is is all about!

So, while playing, or even GMing, Serpent-Marked players can be incredibly fun and rewarding, it’s critical that the other party members aren’t left out or forgotten (it’s worth noting that there is no limit to the amount of Serpent-Marked players in a party, but the dramatic tension of one member being affected while the others aren’t allows for compelling narrative). Making sure that all players take part in the unfolding narrative is critical to maintaining their engagement as well as ensuring that they’re having just as much fun as their power-addled Serpent-Marked pals.

To help with this, we’ve developed an adjacent system for what we call ‘Marksworn’ players. Any number of additional players can become Marksworn, so long as at least one party-member is already Serpent-Marked. Marksworn characters are empowered to help or even gently hinder their Serpent-Marked comrades as they descend through the Coils (and… let’s be honest, make a general mess of things).

Adopting a concept that we warmly refer to as the ‘Samwise Quotient’ – referring to how Samwise selflessly aided Frodo along his dark, fateful journey to Mount Doom – Marksworn characters can summarily aid their comrades in achieving their destiny by using a series of abilities designed to interact with Serpent-Marked characters at different Coil tiers. Marksworn might give of their own lifeforce to keep exhausted Serpent-Marked players on their feet, sense them across vast distances, or even help to lessen the debilitating effects of any Detriments they’ve incurred over time.

Ultimately, a party’s only as strong as its weakest link. Uniting players in this way – and developing systems that give great benefit through their positive interactions, keeps the campaign engaging and fun for everyone!